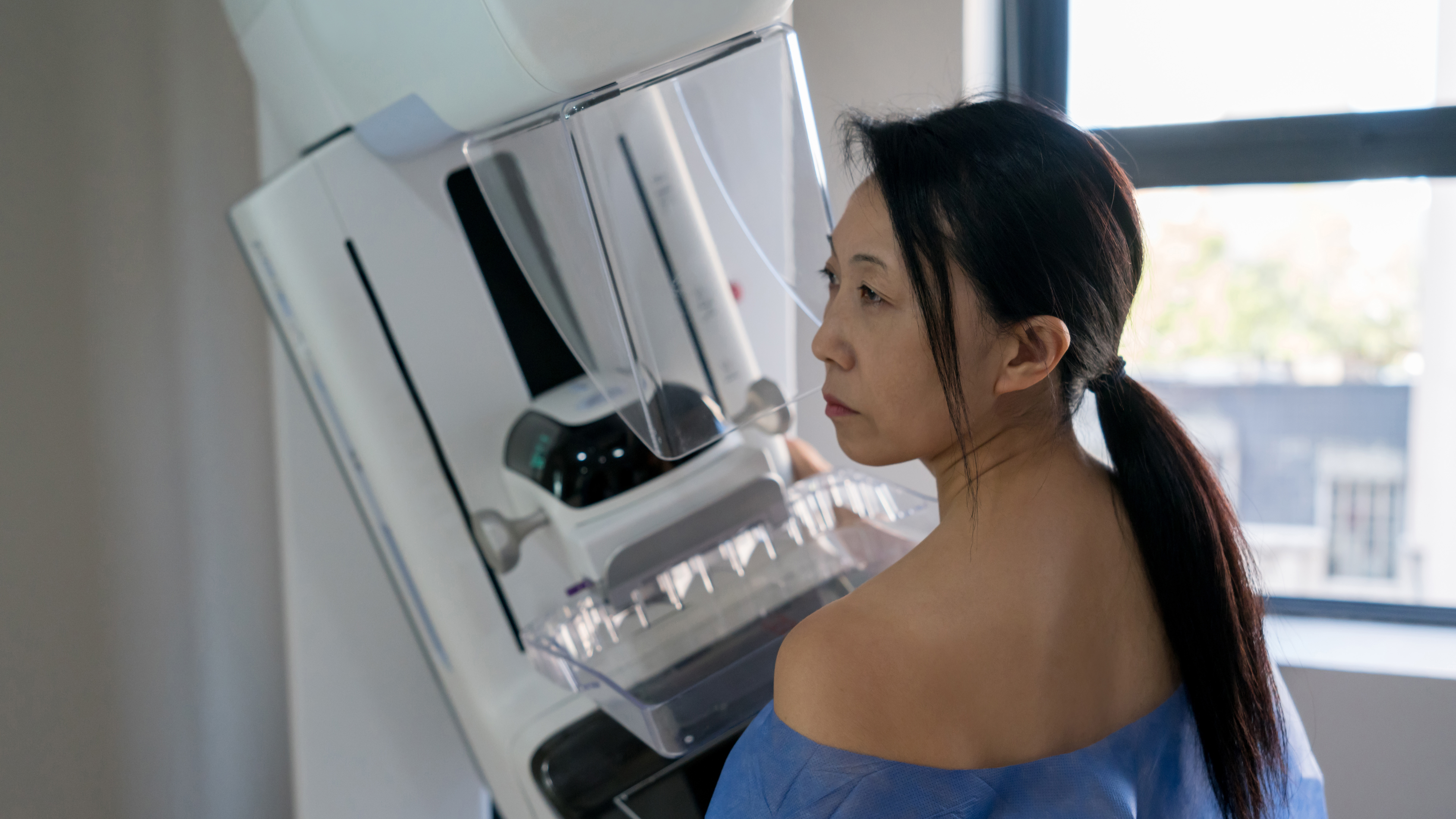 When cancer screenings are free but follow-ups aren’t, patients foot the bill