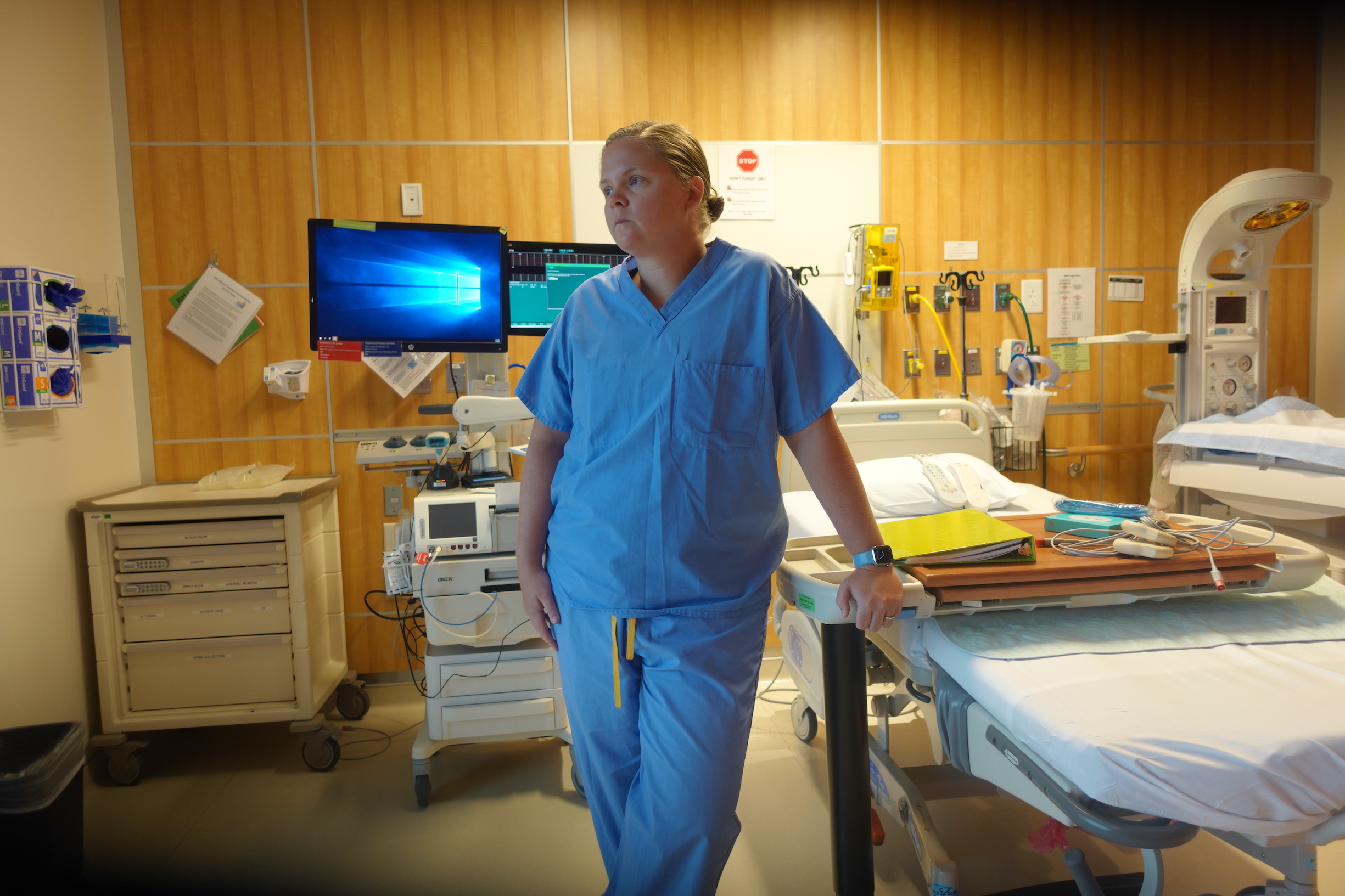 Their mentor was attacked. Now young OB-GYNs may leave Indiana