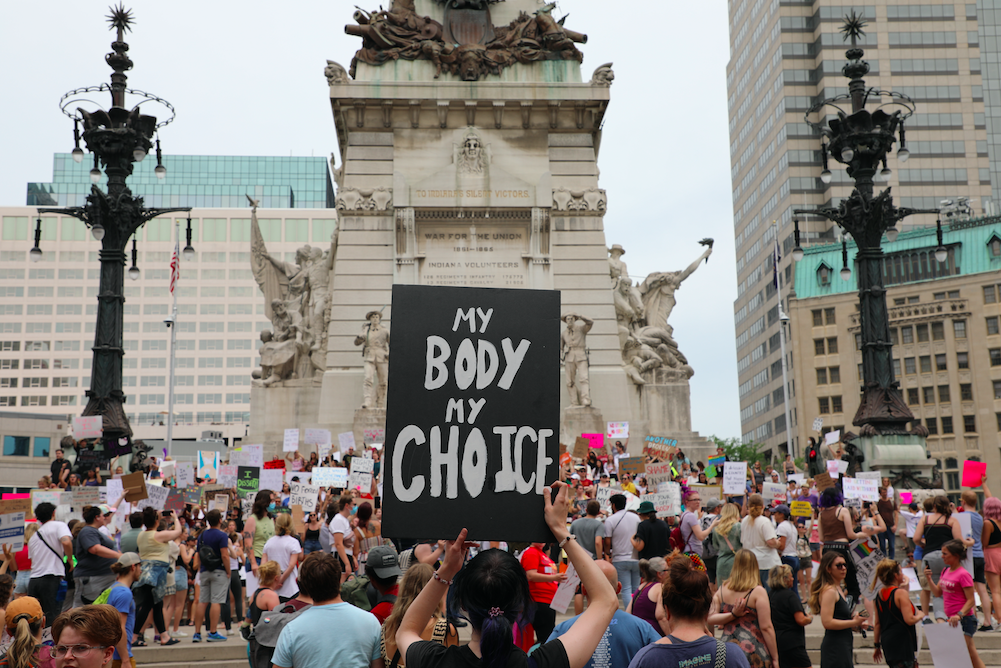 What will a post-Roe US look like? Lessons from a major abortion study